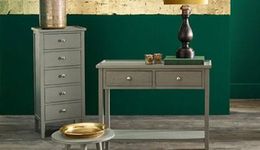 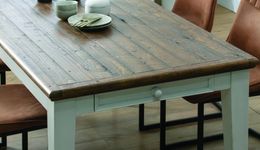 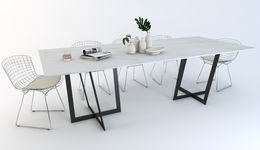 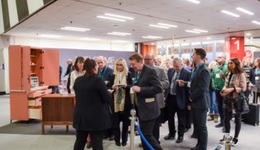 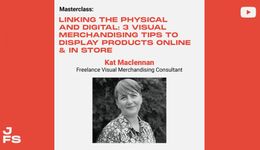 Time to Do More Online?

Andy Mulcahy, Strategy and Insight Director at IMRG, talks about the importance of online and why now is a great time to invest in the channel.

There's no denying it. Online trading has been somewhat of a lifeline for businesses over recent months, especially through the lockdown episode of the Covid-19 pandemic.

To put it into perspective, online retail sales growth continued to soar by +41.3% year-on-year during the week commencing 14th June, the same week non-essential stores reopened.

Even as bricks & mortar stores began trading once again, the amount spent that week was still +1.8% higher than the week previous and multichannel retail sales were up at a record high by +71% year-on-year. 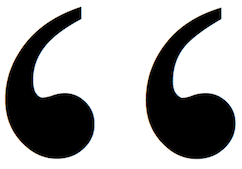 It’s a great time to start online - on average small retailers have recorded growth of +100% during the outbreak, as some of the larger retailers ran out of stock or had virtual queues on their sites. 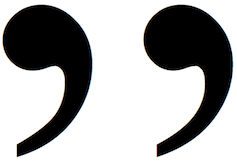 The IMRG Capgemini Online Retail Index data, provided by e-commerce expert IMRG, showed that online sales in that period were primarily driven by strong sales in Home & Garden, which was up by +114.7% against the same time last year.

It hasn't slowed either. There have been plenty of businesses within the furnishing sector that have detailed strong online trading, with some taking the time to invest in new platforms to keep apace of changing consumer behaviour.

Multichannel retailers saw online sales go from strength to strength despite a hypothesis that the ability to spend in re-opened stores would decrease the reliance on online shopping.

As COVID-19 measures on retail have eased, the question remains which consumer behaviours and trends will return, and which will have changed for the long term? Have consumers shopping habits irreversibly swung towards Online shopping rather than Instore shopping?

Whatever the answer is - as when it comes to the furnishing industry there is scale for both to flourish, those that are lagging behind with their online offering will probably need to act sooner rather than later.

So, with that in mind, Andy Mulcahy, Strategy and Insight Director at IMRG, shared an insight into the importance of an online presence in today's digital world, alongside some tips on how to best achieve it.

"Having no online presence at all is likely to be a disadvantage, but it can take many forms. Setting up an online ecommerce site requires focus; someone has to keep it updated with product details, deal with fulfilment and customer service, build visibility on Google etc," Andy said.

"Each of those can be a full time role in itself. If that proves too difficult to manage, maybe just focus on a single marketing channel such as social or building an email database. There is no universal answer, each business needs to look at what it thinks it can make work, but invisible online entirely is probably not the right answer."

For those considering to start out, now is seen as the opportune time, especially for smaller businesses.

"It’s a great time to start online, the average growth for small retailers (under £10m in revenue) in our tracking sample have recorded growth of +100% on average during the outbreak, as some of the larger retailers ran out of stock or had virtual queues on their sites," Andy said.

"Think about how you can build an audience. Getting found on Google when there is so much competition around ad words and SEO means it can be hard for people to know you exist. There might be a collaboration you could do with businesses or manufacturers, for example."

As for the shift in consumer behaviour, Andy predicts that this will only get stronger in the months and years that follow across all categories.

"We are seeing massive growth rates online that we haven’t seen since 2008," Andy revealed, concluding: "A certain percentage of that new trade will stay online as people’s behaviours shift and they get used to it."